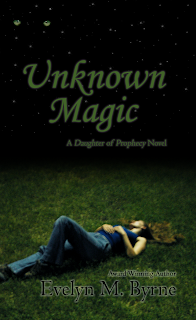 UNKNOWN MAGIC
Discovering she is a Tuatha Dé Danann and that, on her twenty-fifth birthday, she will be able to wield magical powers she never knew she possessed, turns Megan’s life upside down. As if that was not enough, Seamus declares she is destined to be his mate.
Seamus escaped his mysterious captors seventeen years earlier, taking a little girl with him and returning her to her home. Running for his life since then and needing a respite, he returns to the one location he considers his safe haven. Once there, he spots Megan across the lake and realizes she is the same young child he rescued. Only now, she is stunning enough to make him forget, almost, just how treacherous his life is.
Megan soon realizes fighting her attraction for Seamus, is a losing battle. But when the people hunting Seamus track them down, Megan and Seamus are faced with a much more immediate and deadly threat—a battle for the lives of all the Tuatha Dé Danann. Can they overcome their pursuers and win? 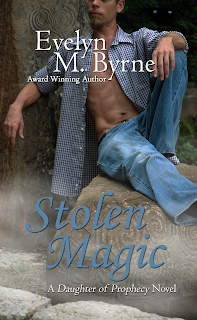 STOLEN MAGIC
During the rescue mission to save his niece Megan, Patrick discovers and brings to safety a petite black wolf. Despite his growing attachment to the wolf, Patrick soon realizes something is very off.
Drugged and tortured, for over a year, Brenna lacks the power to transform back into human form. She must now face the fact that she killed her own family. When she figures out Patrick is her mate, she knows she will likely to do the same to him. Unable to run or transform she tries to fight the inevitable.
When Megan examines Brenna, she discovers that Mallaidh is now using the black arts and has imbedded a malevolent presence in Brenna’s brain. Megan and Seamus rush to discover a way to break the spell and save Patrick from sure death. In the process, Mallaidh turns her evil magic toward them. Have Megan’s powers grown strong enough to thwart Mallaidh or are they all doomed? 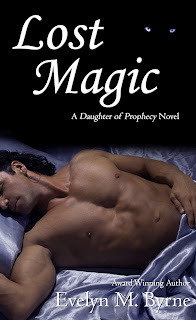 After realizing he has been drugged, Colin O'Kelly transports from his enemy, only does not make it home. Instead, he falls into Kate Sweeny's backyard. When he awakens, he has none of his powers, but worse he does not even know who he is.

Kate has been hiding for twenty-five years and now she has a stranger drop into her protected haven. Can she overcome the fear she carries for her own people, the Tuatha Dé Danannor will she run once she finds out who Colin really is.

Frantic to find Colin before Mallaidh, Seamus and Megan try to trace him from his last known appointment. Unfortunately, Mallaidh tires of looking and decides she will either flush him out or drown him by sending two hurricanes on a collision course for the Florida Keys. Can Megan and Seamus stop them before they hit or will they not only wipe out Colin and Kate, but most of Florida as well? 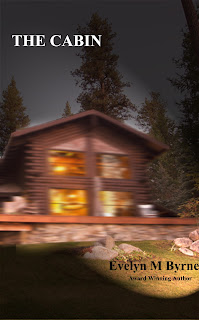 
This book comes out in episodes.

When Jack McKenzie takes the first vacation he has had since he and his partners started their investigating business, he stumbles upon a phenomenon far out of his realm of belief.

Now the evidence is mounting up and going against everything he believes. You won't want to miss a single episode as Jack tries to figure out how to save Stephanie and not get trapped in the cabin himself. 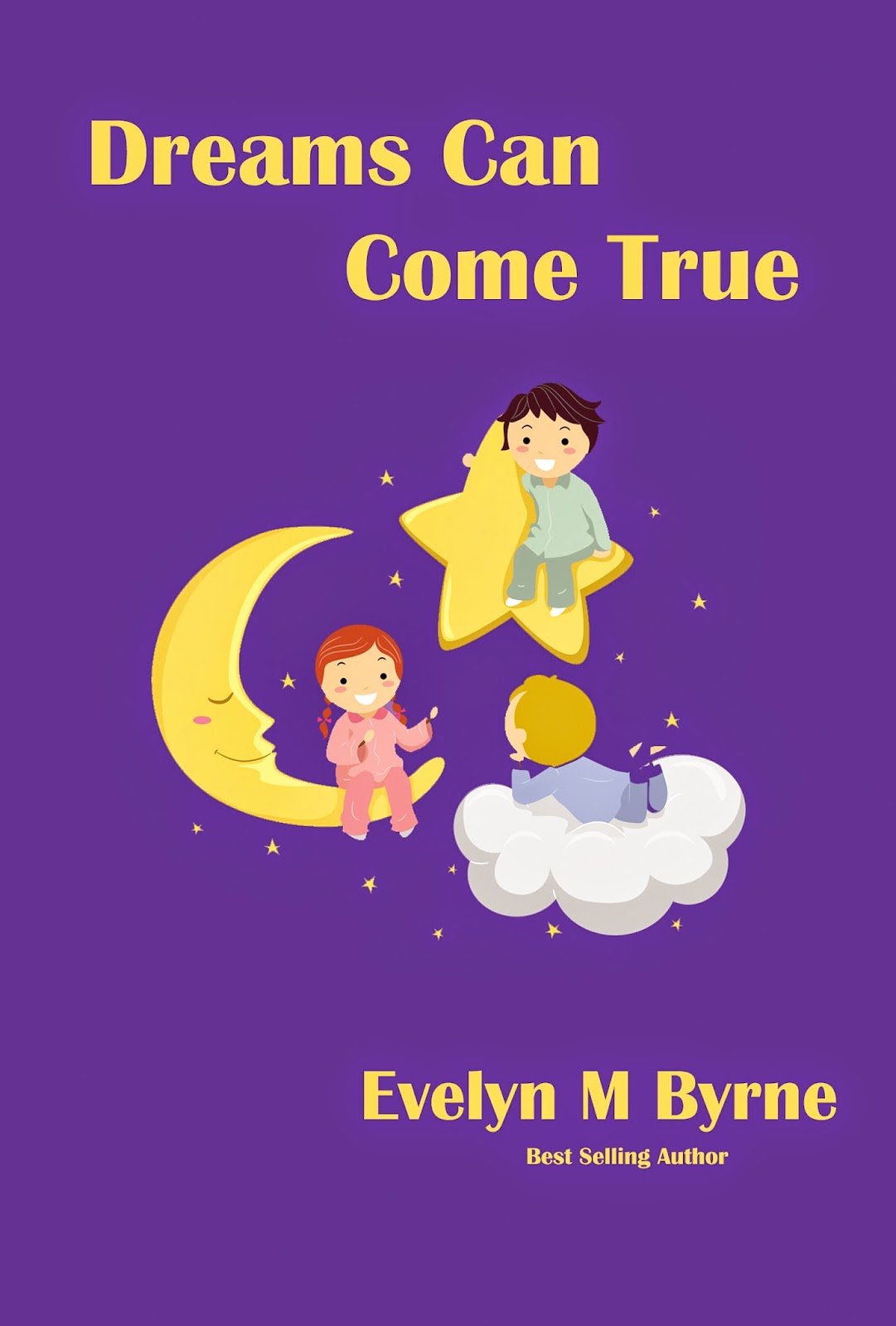 Too often we bring unwanted things to ourselves, because we do not realize we are doing it.

And in doing so, we teach our children the same habit.

This inspirational story teaches children and adults how to get what we want, not what we don’t want. 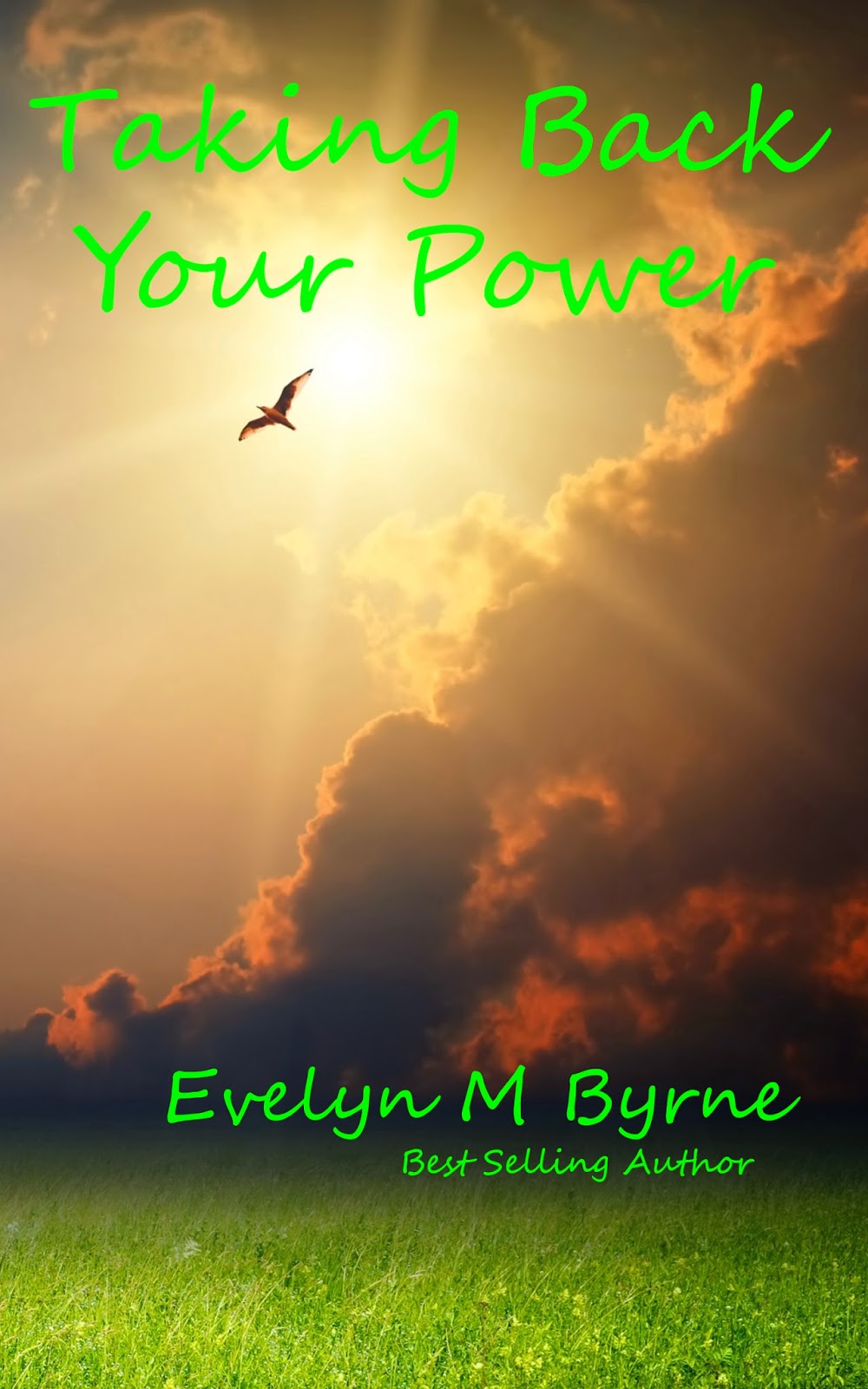 TAKING BACK YOUR POWER

Do you have everything
in your like you want?

Find out how you can have
everything in your life you
have always wanted.

Isn’t it time you took back
the power you were given?

It is your God-given right!

Is coveted magic available yet?